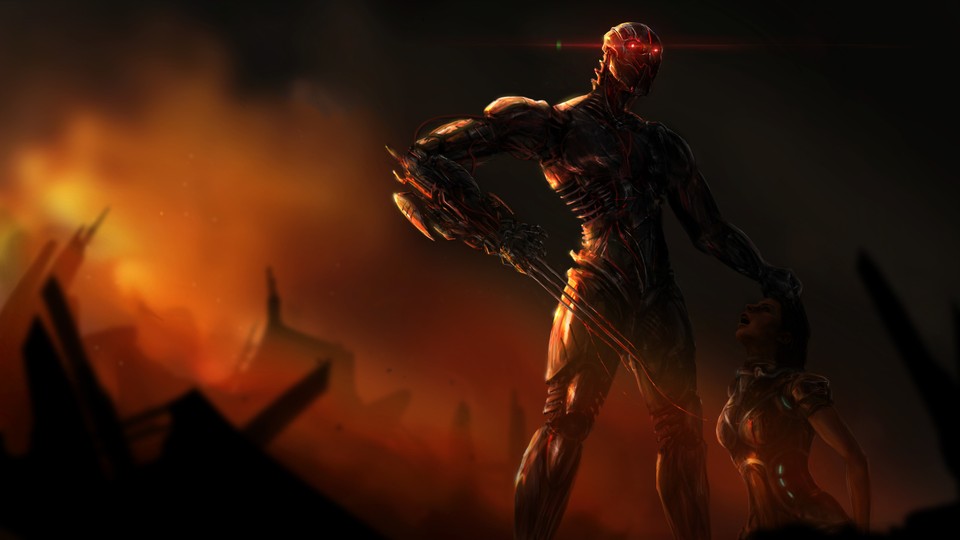 It's shiny, it's got laser eyes, it's stronger than twenty men and it's mighty grumpy about the whole three laws of robotics thing. The "Evil Android" SoundSet has everything you could possibly want to bring your sci-fi gaming session to a steal bending climax! Rockets, lasers, plasma weapons, big guns, android energy weapons, exploding stuff and !

Calm Before the Storm
Somewhere Inside With Us
Stop That Thing!
A Futile Resistance
Gaining Ground
Aftermath